Petition: ban the hunting with galgos in Spain

Approximately 50,000 Spanish galgos (sighthounds) are annually killed or abandoned. Pondencos usually suffer the same fate. The wholesale abandonment takes place on a yearly basis in February. Spain is the only European country where it is allowed to hunt with galgos. Many dogs are now being adopted in European countries, but this, in the end, offers no solution to the problem. The hunt itself must be banned. February is approaching, so please sign this petition.

Go to the petition directly.  There are now  signatures.

It is estimated that 190,000 Spanish hunters make use of galgos in the hare hunt. These hunting dogs are among the dog races that suffer the most in Spain: over a period of several years, the dogs are used for the hunt, and they undergo severe training to prepare them for this. An example of such a training is that the dog is tied to a car or scooter and forced to run when it is driving. In this way, they are being tested for endurance and speed, and this is what they are trained for. It is a tough life in which the animal continuously needs to excel. When the dog is no longer useful for the hunt, he is being abandoned or killed, the latter one often in a ruthless way.

Hunting dog as a tool
Olga Lama Rodriguez works for the organisation Prado in Badajoz, Extremadura, one of the Spanish states known for the intensive hunt with galgos. Olga explains the way people from the region view the galgo.

“Galgos are not considered to be companion animals in Spain. They are tools to be used in the hunt. They are being tested and, if they prove not useful, discarded. In rural areas you will not see anyone walking their galgo or other hunting dog. In contrast to smaller dogs, they are not considered a part of the family… Nowadays, if you walk your galgo in a city in Extremadura, people will be perplexed, they think it is weird. Several times we have been approached by men with the question whether they could buy our galgos, or trade them, or even breed with them. If we explain that we do not use the galgos for the hunt or for dog races, they cannot believe us and they call us insane.”

The hunt with galgos mostly takes place in the departmental states of Andalusia, Castile and León, Extremadura, and Madrid.

Abandoned or killed
If the hunting dog no longer can live up to the expectations of the hunter, he will be abandoned or killed. Circa 50,000 galgos are annually discarded in this way, and the same happens to many podencos. For this reason, many hunting dogs roam the streets, and if they are not rescued for adoption, chances are that they end up run over on the Spanish highways. A part of them, however, awaits and even worse fate: hung to a tree, shot in a bag, left to die in a well, and only because the animal was no longer able to run on a high velocity, or because he took a shortcut during a race and, by doing this, stained the ‘honor’ of the hunter which leads to punishment. Solution
n the Netherlands we often see adopted galgos and podencos. This is great for the rescued dogs that have been adopted, but it offers no solution to the problem. Many galgos end up not adopted, roaming the streets or suffering a cruel death. The solution can be found in banning the hunt with galgos and podencos in Spain. In this way, the dogs will no longer suffer the severe training methods and hunting races that leaves them physically and mentally scarred, nor will they be subject to the annual abandoning or killing if they prove no longer ‘useful’ for the hunt.

Documentary
PiepVandaag.nl made a documentary about the tough life of the galgo and the issues in Spain. In ‘Broken Spirit – The Galgo’s Last Run’, Karen Soeters travels to Spain and speaks with rescue groups, shelters, and galgueros (hunters) about the fate of the Spanish galgo. In Spain she meets Valentina, a galgo that was hung to a tree in several attempts by her owner, to die a slow death…

The video was made by Monique van Dijk Armor, Karen Soeters and Estefanía Pampín Zuidmeer. It is a production of PiepVandaag.nl and Cherry Blossom Productions.

For subtitles, please click on CC and select English.


BROKEN SPIRIT – The Galgo’s Last Run from PiepVandaag on Vimeo

February is approaching fast. This means the start of the widespread abandonment of galgos as the hunting season draws to a close. PiepVandaag.nl, supported by DutchGalgoLobby, Greyhounds in nood Nederland, and Greyhounds Rescue Holland, requests you to sign this petition.

There are now  signatures. Please note, it may take a while before your signature is shown.

This petition is supported by DutchGalgoLobby, Greyhounds in nood Nederland and Greyhounds Rescue Holland. 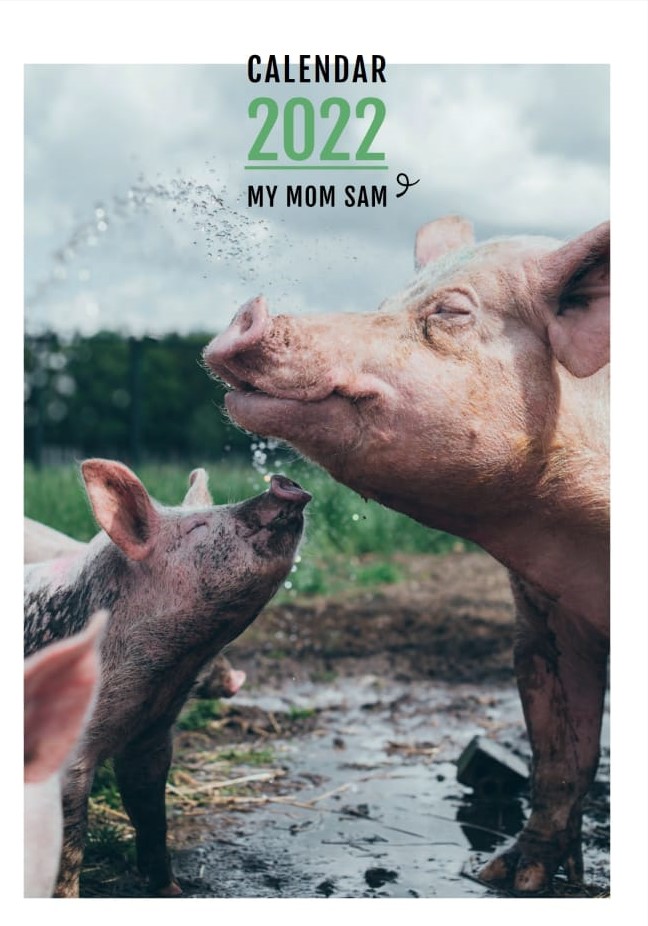 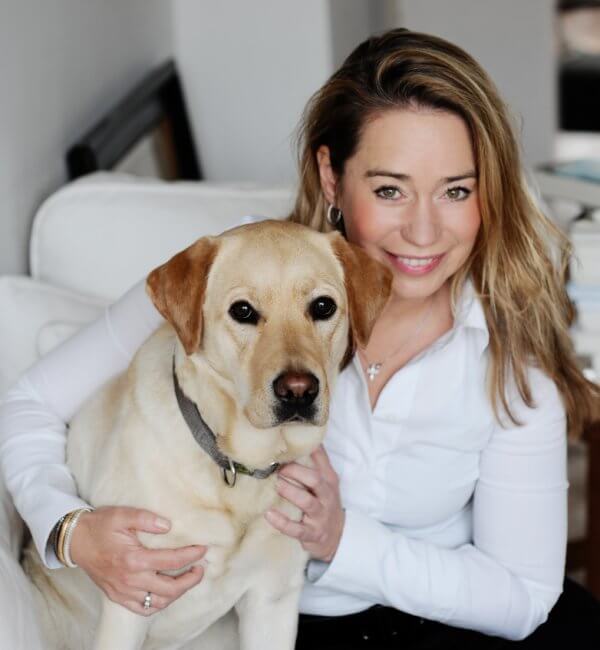